EBANX: The Brazilian Fintech Who Wants To Lead The Cross-Border Online Payments Market 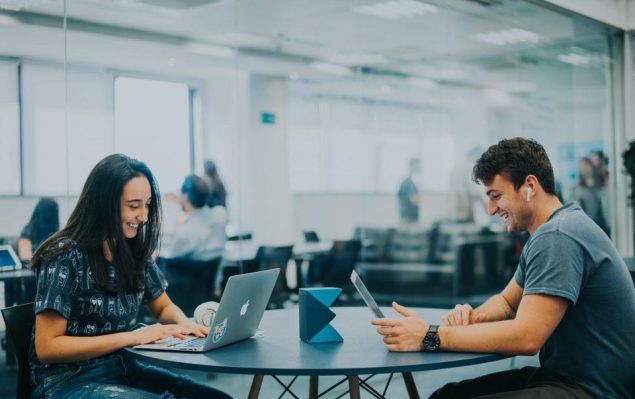 E-commerce is expected to gather pace in Latin America in the next few years and Brazilian online payments fintech EBANX wants to capitalize on the trend, by bridging the transactional gap between international businesses and consumers in the region.

Retail e-commerce sales in the region will see a year-on-year increase of 5.1 percent to $1.9 trillion in 2018, making Latin America the world’s fourth largest retail market, according to research by eMarketer. Sales through the online channel will continue to rise, reaching $2.354 trillion by 2022.

However, a large chunk of potential digital buyers in the region are excluded from traditional payment methods: according to the World Bank, almost half of Latin America remains unbanked. In countries such as Brazil, the region’s largest market, 40 percent of bank account holders are credit blacklisted or have limited access to financial products and services – including a credit card that is valid internationally.

Not having an international credit card doesn’t necessarily mean consumers don’t have the cash to spend: according to statistics from the Brazilian Central Bank, about 30 percent of the local workforce gets paid in cash. The numbers suggest that access to financial products in Latin markets such as Brazil did not keep up with local e-commerce growth – and that’s something EBANX wants to address.

By providing a B2B platform that accepts debit and credit cards that are valid nationwide in addition to the boleto – a barcoded payment slip referring to a purchase, which can be settled at payment points such as lottery shops, supermarkets or any bank branch – EBANX enables consumers in countries such as Brazil to buy from any international online business, even those who do not have access to formal credit or a bank account.